Focus on our sound creations : an immersive sound design to illustrate the 10-year live stream of the “League Of Legends” video game

On October 16, 2019, Riot Games decides to celebrate the 10th anniversary of the world's most popular and played strategy game : League of Legends. The event consisted of a ten-day live stream that was to bring together the global gaming community and herald the future of League of Legends over the next ten years.

Founded in 2006 in the US, Riot Games is a video game publishing and development company. In 2009, Riot launched League Of Legends, a phenomenal and global success.

North Kingdom is an independent Swedish experience design agency. It develops innovative products and services, immersive in the world of Gaming, AR / VR, UX design. Strategic design, playful creativity and technology are the key words of the agency.

North Kingdom asked us to compose the overall sound design for the Live stream. Kicked off by a 48-hour countdown to the live stream, the user is transported to various landscapes of the LOL game world, which evolve as the live approaches.

The challenge of our work as a composer and sound designer was therefore to create these soundscapes from several media provided by the production : animatics of characters, screenshots of landscapes and wide shots of each painting.

The objective was to accompany the main character "Ryze" as he waited, to see him evolve in a living, evolving sound world and compose an original sound design, at the same time realistic, immersive and playful.

So we immersed ourselves in the fantasy world of the game and worked on the original creation of the sound universes. The production sent us updates and we exchanged daily on an evolving sound design, more and more precise and worked.

With the Swedish team, we worked on the different aspects of sound design : some existing sounds, which were an integral part of the LOL game, were reused but most of the sound design was created especially for the event : the outdoor ambiences (different noises of winds, creaking bridges, fires), animal sounds (birds, dragons, crab...), character animations (movements, actions …).

During all his wait, Ryze evolves in four main soundscapes. In its phase of approaching the portal and as the wait progresses, the sound design evolves, from day to night, new sounds appear (gongs, mystical monks chants...), a musical pad covers the sound environment, the breath of the wind becomes colder, more intense and urgent. 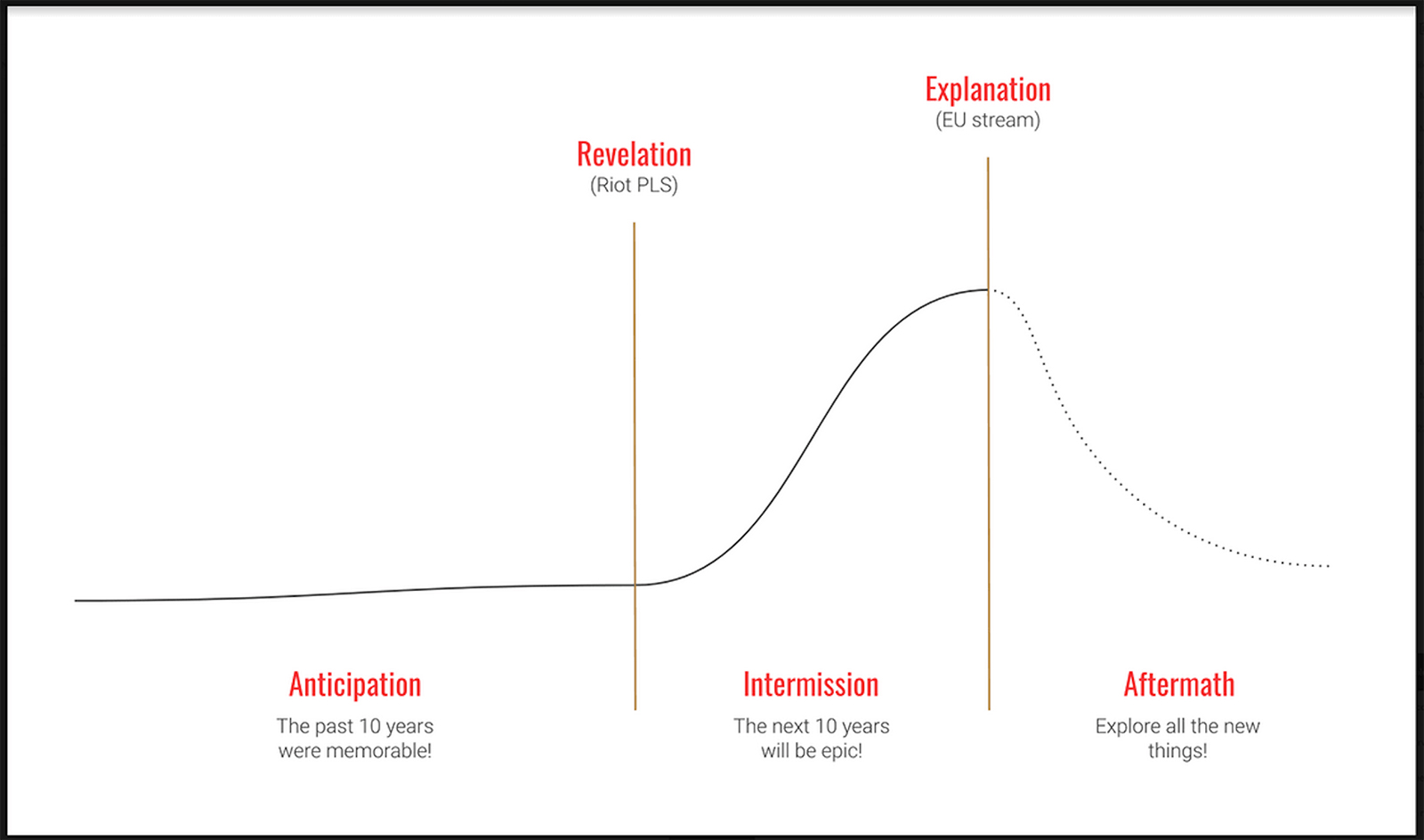 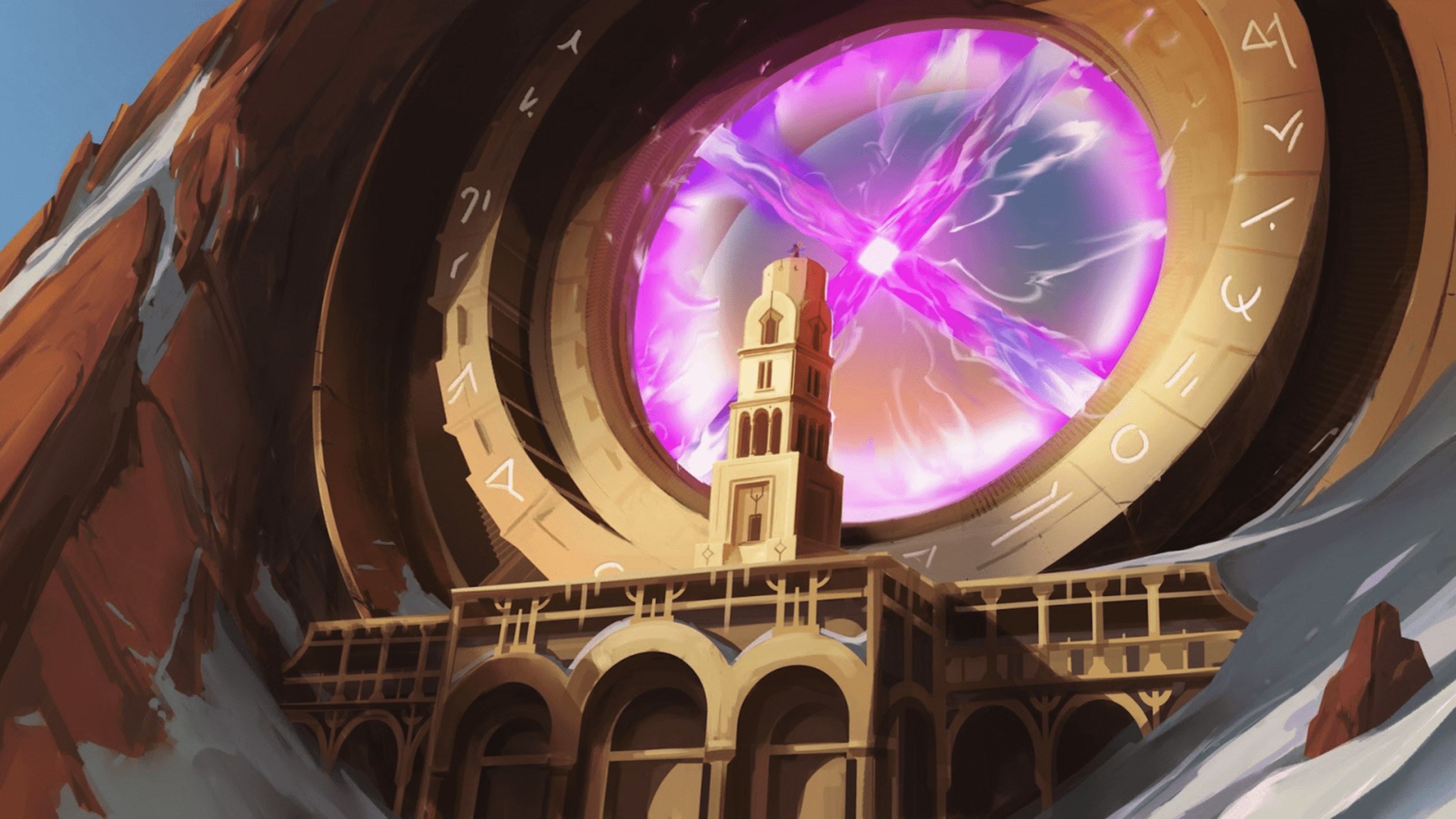 A lighter, almost comical note has been brought to the sound design of Ryze's character in order to stick to his quirky spirit. His actions are sometimes surprising : he sleeps, meditates, does push-ups, falls, trips, is bored...

And for the anecdote and to unite the community, North Kingdom wanted to slip into the experience of reactions from players, well known to fans and since time become LOL's nuggets. Edited and integrated into the image, these sounds were based on sudden appearances of animals or in the form of a playlist on a ghettoblaster… We have also integrated a music playlist, very typical of rock-metal, to the appearance of the character Sona. And to finalize the experience, some UI (User Interface) sounds were created to reinforce specific functionalities (click, hover, footer, etc.), transitions between landscapes and support the player in his navigation.

For more articles follow this link. To discover all of our work, it's here.